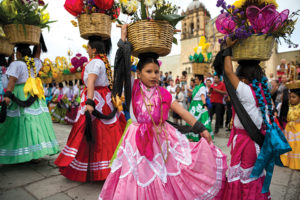 Telling the Story of Jesus in Zapotec

No alphabet? No problem. Listen as GRN USA missionary David Guiterrez tells one of his favorite stories about the influence of Global Recordings Network in one remote village called San Agustin Loxicha in Oaxaca, Mexico. 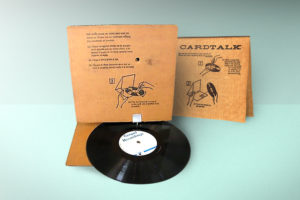 God Inside the Cardboard

Did you know that a portable, cardboard record player has been one of the most powerful pieces of technology used in evangelism? Listen to Ross Lange tell the story in his own words of the influence it had for one missionary in Indonesia. 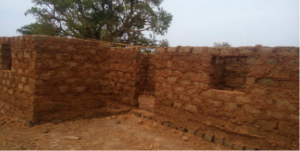 Planting Mercy and a Church

GRN has partnered with Hedges of Mercy to plant one of those churches to minister to the families of Atuwo, Nigeria. And through the generous support of donors and partners, GRN had the opportunity to construct 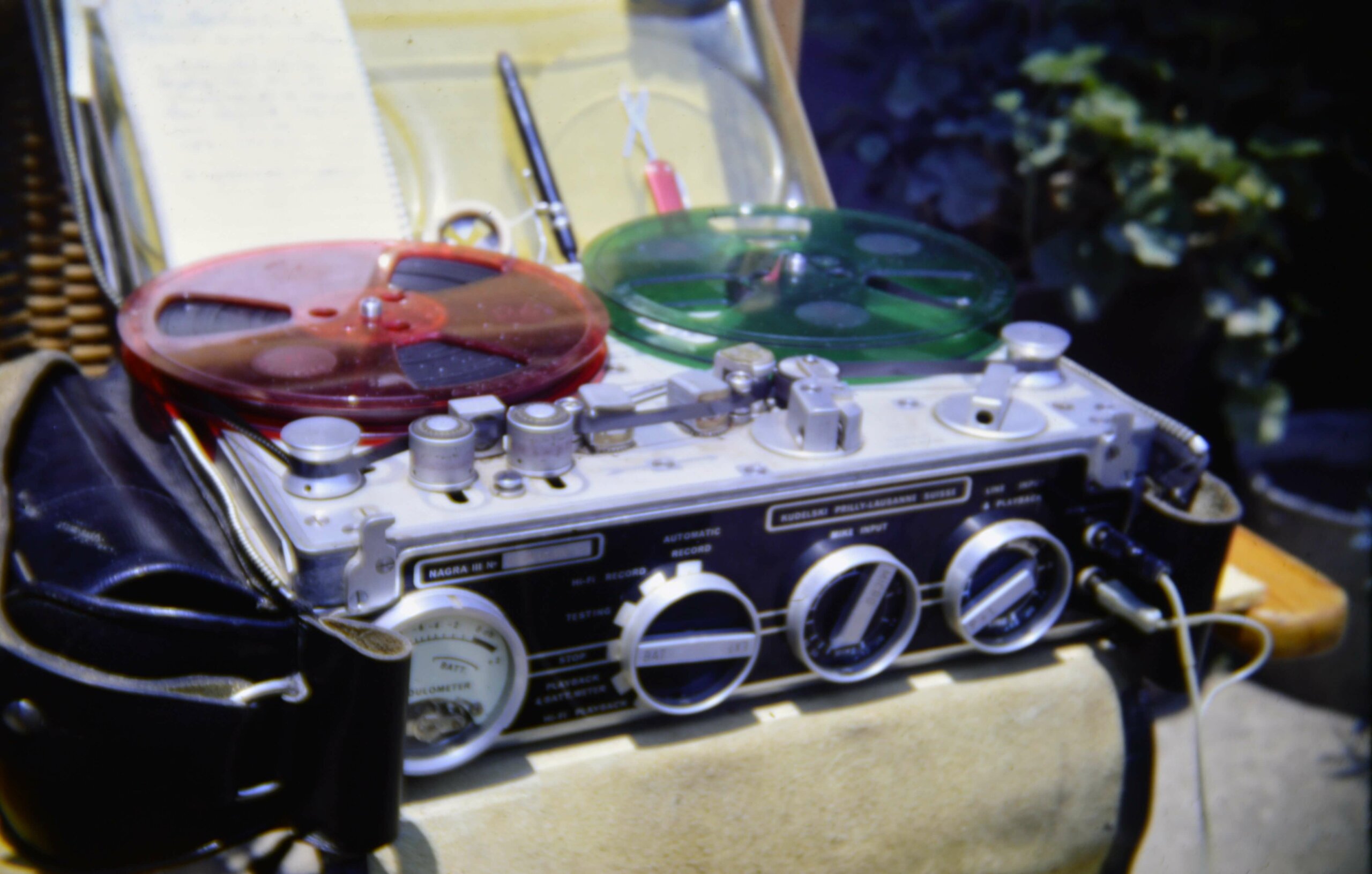 The Love of God in Togo

French is the official national language used throughout the country of Togo. Virtually all business and teaching is conducted in French. But in order to serve all the people in this area, and to introduce them all to Christ, Global Recordings Network needs to provide recordings in many languages. 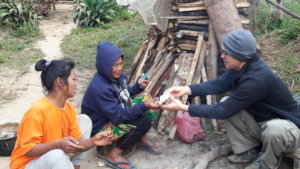 Meeting Christ in Thailand & in Heaven

When an elderly woman in Thailand heard an audio recording from our international team, she asked who Jesus was. She had never heard His name before. The woman’s daughter had recently become a believer herself and told her mother that Jesus was the only One who could save us from our sins. This simple and yet profound truth moved the grandmother, and she believed. 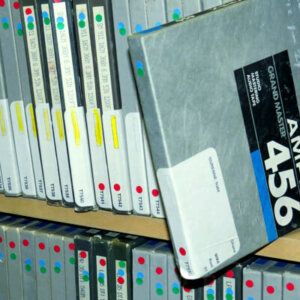 In the Beginning, There Is a Script

Our goal is to introduce people to Jesus and invite them to participate in his Church. The scripts communicate simply the good news of Jesus Christ through telling Bible stories, providing brief explanations, and inviting people to respond.