A Multipurpose Tool for Mission

A multipurpose tool combines screwdriver, blade, and pliers to do many things well. Gospel recordings are also multipurpose tools which effectively makes disciples and expand God’s kingdom in various ways. 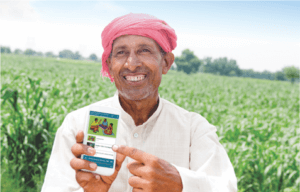 GRN records native speakers in their own dialect, assuring listeners that the Gospel is for them personally and that Christianity is not a foreign religion in a strange language.

Recordings use people’s heart language, which helps move their emotions and mind, not just their intellect.

God’s Word has been translated into an amazing 3,350 languages. However, only a few portions of the Bible are available in 1,133 of these, and only 683 have the Old Testament. Readers lack Old Testament stories they need to know in order to understand the New Testament.

Missionaries use recordings for everything from evangelism to discipleship. New missionaries are likely to find ready-made material in local languages. Or they can partner with GRN to record local languages using GRN scripts. All denominations can use GRN recordings without revision, because they are basic Bible stories.

Missionaries and churches use recordings to multiply workers. Indigenous workers may not  know much of the Bible, but can play recordings to teach their people. Recordings can also be used to teach English to refugees.

Recordings multiply ministry, because one speaker becomes a dozen or thousands, and amplification enables recordings to reach groups of any size.

Recordings are available anywhere, by copying or downloading them from the internet. GRN provides them free on the website or low cost in physical form. Recordings play on many platforms including phone, wireless network, CD, memory stick, tablet, and solar players.

People continue to find new ways to use GRN recordings to tell the story of Jesus in every language.

How might you use these recordings on your next mission trip or in your community? 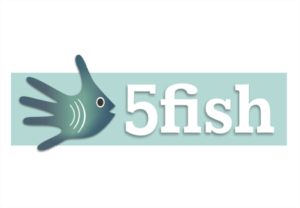 Check out our resources page to learn how to use the 5fish app or download the Bible stories on your own computer, SD card, or thumb drive.

Friends Would Risk Their Lives