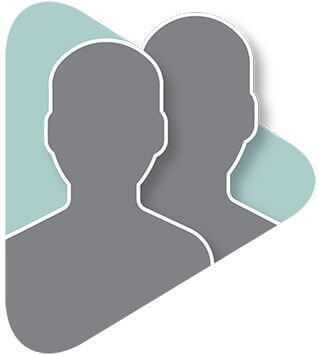 How John and Rosa Serve with Global Recordings Network

John leads both our Language Tracking department, which helps to identity which languages we already have recorded and which still need to be recorded, and our Orders Dept, which fulfills orders from Tucson. He helps to get updated information into the database and uses this info to further the mission of reaching the least reached groups of people.

Rosa excels at Member Care, as well as running the household.

John has always had a love of languages. He was born into a multicultural family.  He studied Spanish and then German in high school. After school he lived in Germany, which gave him a great opportunity to learn that language better; he also got to know people from other countries and those in the refugee camp that did not know the Lord.  He found resources for them through Global Recordings Network. John became an associate missionary with GRN in 1996.

Rosa, who was born in Peru and educated in Brazil,  has been a world traveler herself. She and John met in Israel, have been married for 23 years, and have three grown children.

John has a Master of Arts in Biblical Studies from Multnomah Biblical Seminary. Rosa’s degree is in architecture.