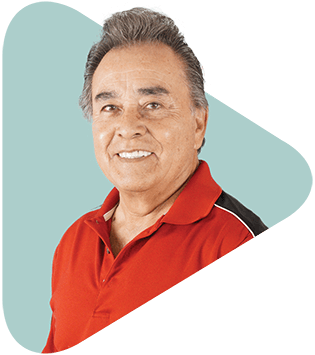 Charles runs the media duplicating department at Global Recordings Network.  He helps the studio in archiving original recorded programs.  Charles also helps upload media to SD cards for use in telling the story of Jesus in every language.

Charles first started following Jesus in the early 70s. Later, he learned about Gospel Recordings through his church in Albuquerque, New Mexico.  A missionary from GRN told about the work God was doing in reaching the lost all over the world.  He was amazed to hear how many languages were spoken worldwide and that Global Recordings Network had recorded gospel messages in thousands of dialects.  This gave Charles and his wife Stella a vision and soon the Lord was calling them to serve through this ministry.  They moved to Southern California in 1986 and have been serving at GRN (then called Gospel Recordings) since.

Charles and his wife Stella serve at Global Recordings Network together.  They have 4 grown children and 7 grandchildren.