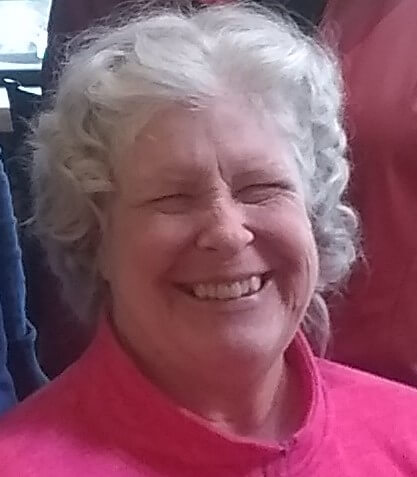 Deb heard Joy Ridderhof speak at college in 1976 and within the year was volunteering at Gospel Recordings in Los Angeles. She was drawn because of her desire to reach those who have never heard the name of Jesus. She was first a studio worker and then a field recordist with GR from the seventies to the nineties, doing most of her field work under the Australian office. She left GR after 15 years, but returned to Global Recordings Network in Tucson in 2020. She leads the Publications team and assists with personnel duties.

Deb  acknowledged Jesus as her Savior by age 13 but made a conscious commitment to follow Him as Lord at age 16, after which she started volunteering for summer missions and other service positions in her church. Deb’s life verse is Matthew 6:33 — Seek first God’s kingdom, and His righteousness, and all these things shall be added unto you.  After her first 15 years with GR, she served the Lord in her church back in Michigan as a deacon, newsletter editor, SS and VBS teacher. She worked for several other churches in administrative/support roles.

Deb is thrilled that the Lord has called her back to GRN, which had been such a part of her early life. You can read more of her story as part of a recordings team in the story titled Adventures of a Recording Team – Deb’s story.

Deb loves the the Bible, history, culture, maps, and languages. In Michigan she worked in various business and church offices as a secretary, admin assistant, and document specialist. She has also written and edited for a local Christian newspaper and a business website. Her bachelor’s degree is in English is from Calvin College and her master’s degree in business management is from Cornerstone University.