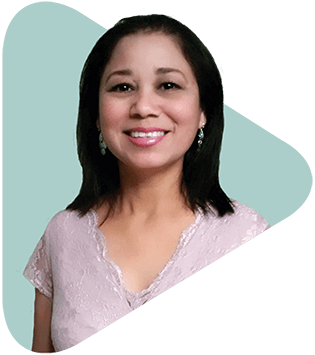 Maritza began serving the Lord at age 16 with missions teams reaching out to migrant farm workers in the area where she lived. She served there for about ten years.

She has accompanied many mission trips to Mexico as translator, cook, trainer ,and guide. She has participated in many outreaches to ethnic immigrants here in the USA, including Washington DC, Los Angeles, Chicago, and Detroit. In 2010 Maritza became a translator between English and Spanish for Global Recordings publications and correspondence. She is involved in her local church through Awana, Sunday School and VBS programs, home Bible study, and a local outreach opportunity with ESL classes.

At an early age Maritza accepted Christ as her personal Savior. Her parents’ home in Culiacan, Mexico, became a base for missionaries working with the migrant farm workers in her area. As Maritza’s love for Christ deepened she became more and more involved in outreach. She married the son of GRN staff and began full-time ministry with Global Recordings Network, which she continues from Ohio despite many difficult trials. She continues serving by the grace of the Lord.

She is so honored to be the mom of three wonderful children: Ruby, Joshua, and Dulce. They also are very involved serving in their school and church.

Maritza completed High School in Mexico with a course of study in English and agriculture. She continued to take ESL classes for many years to be more capable with the peculiar nuances of English, and has now been successfully translating for seven years.