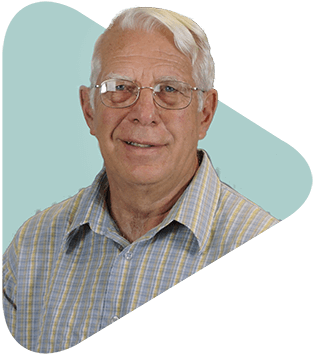 Ed has recently transitioned from an international position to a senior field recordist position in the US. Ed has a desire to encourage people in Christ. He has produced Christian material for GRN in nearly 100 different languages and dialects.  Ed has recorded projects with Native Americans in the USA and Canada.  He has also worked in Mexico, Spain, and the Middle East. He was instrumental in starting up the yearly Culiacan outreach to migrant agricultural workers in Mexico.

Ed and his wife were married in 1966. They have 7 children and many grandchildren.