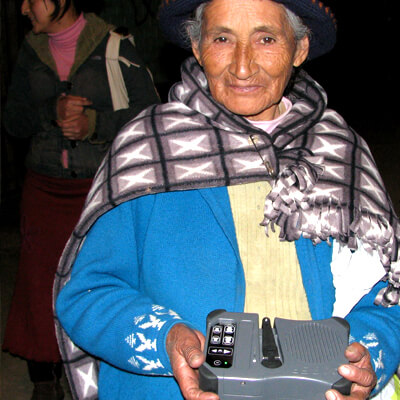 Our International Ministries Department supervises our sponsorship of distribution projects in GRN sister offices around the world, from South America to West Africa to Southeast Asia and more. You can have a direct role in telling the story of Jesus in every language by partnering through our office and other GRN offices in over 40 countries.

The USA Distribution Department is responsible for distributing tens of thousands of CDs and DVDs throughout all 50 states through street festivals, fairs, conventions, lobby displays for churches and ministries, and the annual Washington DC Outreach on the National Mall. God is bringing the world’s people to our North American neighborhoods. Help us reach the unreached that are living among us!

Culiacan, Sinaloa, Mexico, one of the world’s drug capitals, is also the winter home of Mexican farm laborers speaking around 100 languages.

They come to Culiacan each winter to harvest vegetables destined for the USA. Around 100 workers from the USA and Mexico join together to travel to the migrant camps each night to give out recordings in the heart languages and invite the families to see a Christian video such as the Jesus Film in Spanish.