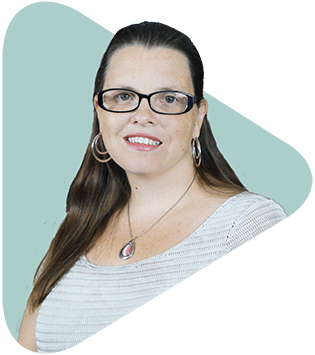 Ruth first worked in the Australian office for three months in 2007. She then returned to her home in Canada to join GRN as full time staff. In 2009 Ruth returned to Australia for a year to work in the Studio department. She then worked with the Global Studio for a few years from Canada with the long term plan to serve out of the USA office. Ruth became the Studio Manager in 2011.

Now Ruth and her husband, Kevin, are seconded back to GRN Canada.

“I will never be a missionary”, Ruth said when she was fifteen years old.  God had other plans for her even before she accepted Him as her Savior when she was four years old.

At the age of 17, Ruth attended Acquire the Fire (a youth conference weekend) where she realized she had to overcome bitterness.    God spoke to Ruth’s heart, helping her to see clearly that her parents were obeying his call in their lives to be missionaries. It was at this conference that Ruth rededicated her life to God and confessed her sin.  God then began to plant in Ruth’s heart a desire to serve him.

Ruth is married to Kevin Horan. Together, they have a daughter, Zoey, and a son, Zachary.