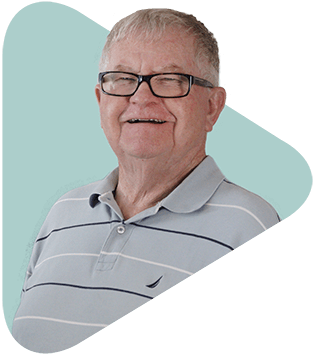 Now retired, Roland was for many years in charge of making sure orders placed with us were packaged up and sent out.  He always prayed over each order before it was sent to its destination.  He remains faithful to bring info about current orders to our attention on Praise and Prayer Days.

Roland and Irene were married in 1966 and together have been involved at Global Recordings Network since 1978. They are parents to four adults and grandparents to five. They live in Temecula, California.