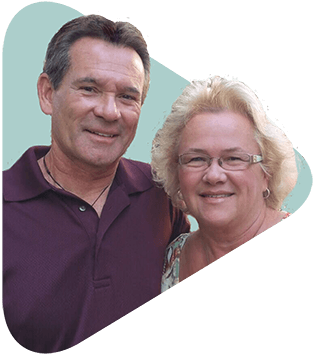 How Mike and Cora Serve with Global Recordings Network

Mentoring, evangelism, and a heart for indigenous people brought Mike Hendricks and his wife Cora to Global Recordings Network in 2015. Since 1994 Mike had been volunteering at the GRN Culiacán Project in Mexico. His heart for native Christians all over the world led him to participate in this annual evangelistic outreach using Global Recordings Network material, identifying minority language speakers through language diagnostics, and relationship building.

Mike has been using GRN materials to minister at missions conferences, native missions conferences, and sharing life teams among indigenous peoples in the US, Canada, and the Philippines primarily. He has seen the impact of God using GRN materials by personally presenting the Gospel in agricultural worker camps. Mike enjoys personal and online mentoring of young people on the teams he takes during and after the events.

Mike began to follow Jesus as a fourteen-year-old. Cora put her faith in Christ at the age of seven.

Cora holds down the fort at home when Mike travels; she takes care of the bookkeeping for his travels once Mike returns to their home in Arizona. Mike and Cora have an adult son and an adult daughter.