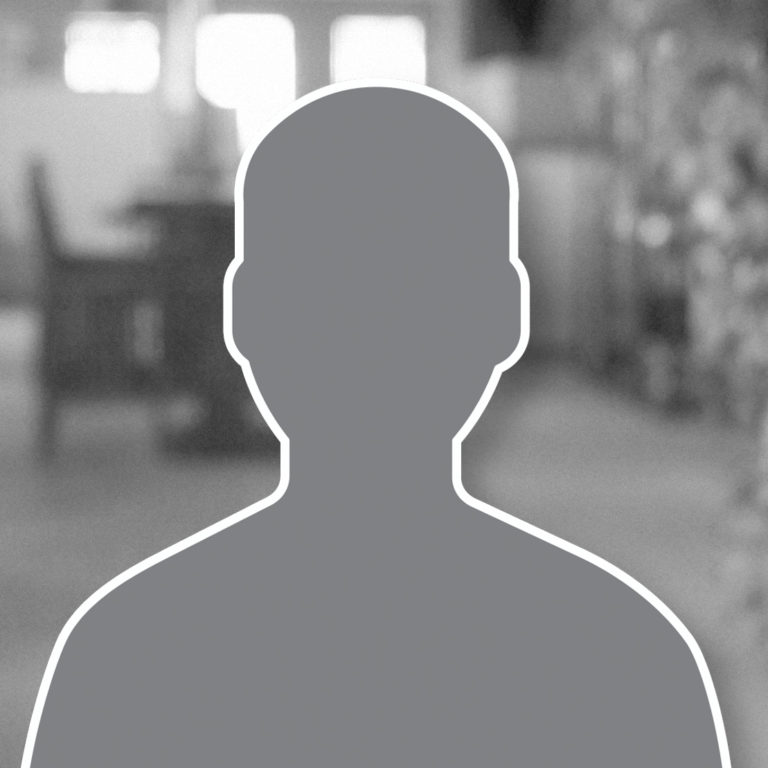 From 1966-1980, Larry was a recordist and training director for Gospel Recordings. In 1980 he moved to Alaska to develop and manage Wolverine Farms – innovators in carrots, beef, and organics and one of only three farms nationwide to receive the Good Earth Award from President Bush in 1990. As a farmer, Larry was also an advocate for GRN in Alaska, especially among the indigenous people of the state. As a state government official, he went on several agriculture-related trips to Siberia. In 2017 Larry travelled as an independent language consultant back to South America to do more recordings and training with up to date equipment. In February, 2019, Larry re-joined the GRN staff as the Interim Executive Director. In May, 2019, Larry was named as Executive Director by the GRN Board. He writes a weekly blog, “The Next Language,” to keep us all informed about his passion for recording the last unrecorded languages.

In May 2021 the USA board comissioned Larry to a special assignment of traveling the world with various interns for the following two years. Purpose:  to train, equip, and mobilize young people to focus on the world’s largest concentrations of unrecorded languages. The first leg of this journey was in Mexico. His plan is to duplicate this process on other continents.

In October of 2022, the board released Larry from being USA Executive Director in order for him to concentrate on recording work in several overseas countries.

Larry started to follow Jesus as a boy. He repented of his sins and made a public confession in his local church. His heart for others to hear about and know Jesus is his passion. And his love of God’s Word is his motivation. Larry is married to Norma. They have an adult son and daughter, both married, and one granddaughter.

After graduating from Prairie Bible College, Larry went on to study Linguistics at the University of Washington (1966) and the University of Oklahoma (1969). In 1979 he studied Anthropology and Cross-cultural Communications at Fuller Seminary’s US Center for World Mission.

In his years in Alaska, Larry has served in a number of public service positions including Director of Agriculture, State of Alaska; Mayor of Mat-Su Borough; and Mat-Su School Board member. He is fluent in English, Spanish, and Portuguese.