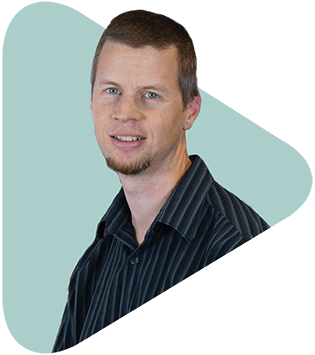 Kevin is now serving with his technology skills through GRN Canada.

Kevin began walking with the Lord while he was in high school. In 2005, while still in college, Kevin began working with Global Recordings as a volunteer. He graduated from college in 2011, and although he initially thought his work here would be short term, God put it on his heart to work full time for Global Recordings Network.

Kevin graduated from University of Riverside in 2011 with a PhD in Computer Science. He has since taught himself Linux Systems Administration.