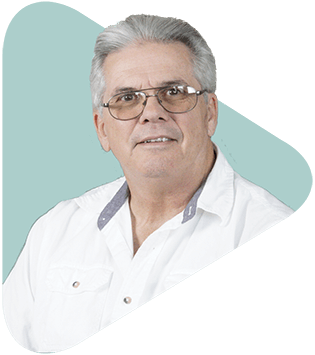 IT Systems Administrator
IT Department

Doug serves as the systems administrator at Global Recordings Network.  He maintains and updates forty to fifty Global Recordings computers, maintains the servers, printers and phone systems; he also helps to make sure the original recording files are being digitized and loaded onto the server and made ready and available for distribution through a variety of media.

Doug and his wife both came to the Lord at the same time in 2002.  Later, when Doug met a brother in Christ at church who was very excited about his calling to work with Global Recordings, Doug knew this was a place he could serve the Lord in missions.  He has been with Global Recordings since 2005. Doug trusts the Lord to help him with his work here at Global Recordings to spread the gospel to the least, the last and the lost.

Between them, Doug and his wife have five adult children and 17 grandchildren.

Doug has 30 years’ experience in research and development in electronics dealing with computer software and hardware.