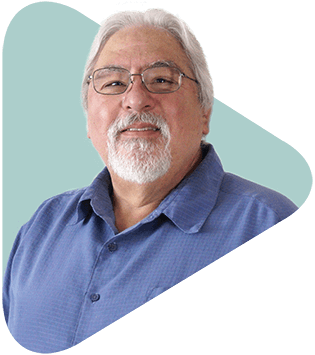 As Media Manager, David assists in fulfilling the mission of Global Recordings Network by designing art and copy layouts for a variety of mission publications. He is also involved in Bible Box production, a portable Wi-Fi hotspot that can be used in isolated locations worldwide and allows others to download Global Recordings media in the user’s own language.

David and his wife have four children, three of whom are married, and one who is in heaven. They are grandparents to one grandson.