from September 2022 ALERT / from ALERT

Reaching Out To Bless Muslims

Think about the word, “Muslim.” Does it conjure up images of extremist groups? Do  names like Al Queda, Boko Haram or Hamas come to mind? Or perhaps you picture whole countries like The Islamic State of Iraq or the Islamic Republic of Iran. They only seem to make the news when they wreak havoc or cause deaths or blow something up. And their holy book, the Koran, tells them they’ll be rewarded for it. 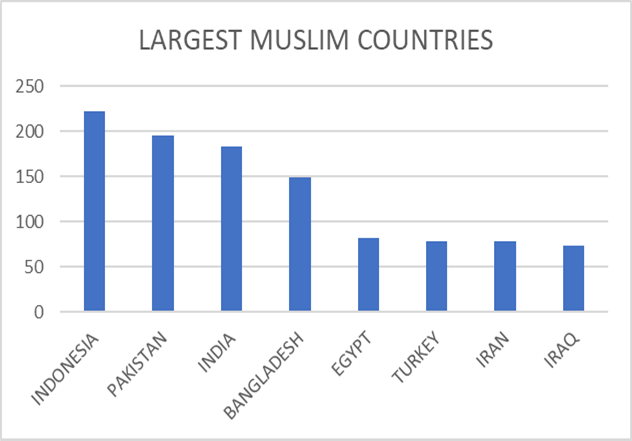 Now imagine yourself born and raised in a country where nine out of ten people are Muslim. In fact, being a citizen and being a Muslim are considered synonymous. There is no alternative. If you’re a boy, you must learn to recite large passages from the Koran which you don’t understand because they are not in your language. You’ve never heard a proper explanation of Christianity. In fact, you are warned to stay away from those infidels who worship three gods instead of the one true Allah. What about Jesus? The Koran says he was a prophet, but he takes second place to Mohammed. You just want to live your life and stay out of trouble, so you don’t ask questions about your religion.

At GRN, we know that God loves the Muslim people, and Jesus died on the cross for them. We continue to make recordings of Gospel messages in their languages. It’s hard, and sometimes dangerous. Much has been accomplished, but much more needs to be done. How will we reach out to them? Some countries are closed to the Gospel, and in others, the speakers are afraid to cooperate. That’s where your prayers are vital. God can do miracles and give our recording teams divine encounters, even native speakers with prepared hearts who will say, “Yes, I’ll help.”

To assist us in finding the unreached and unrecorded we now have interactive maps that pinpoint the location of over 7,000 major languages. The United Nations operates hundreds of refugee camps where we might find those who have fled from places where we can’t go. These camps are now on our maps. We’re partnering with other missions and organizations who have the same goals – reaching the lost with messages in their own language.

After the recordings are made, we publish them on the Internet and place targeted ads on social media to reach those who can read. Our 5fish app delivers over 6,000 languages to your cell phone so you can play the message with anyone who speaks another language.

But the glue that holds all this together is your prayer. You can be a part of our Together In Prayer team by receiving one short request each day. You can receive it by  monthly email or, if you prefer, a printed copy through regular mail. Many prayer partners like to get the requests on their cell phones via our free GRN Prayer App. However you receive it, we really value your prayers.

Together let us press on toward the day when everyone worldwide, whether Muslim or not, will have the opportunity to hear a clear message of the Good News in their very own language. 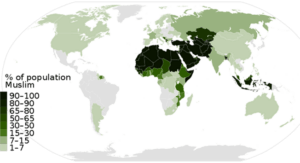 This map can be downloaded directly from the following link:

Read all of the September 2022 ALERT
FUND A PROJECT